Plastic Picnic is an indie rock band based in Brooklyn, NY. Despite all having roots in the Pacific Northwest, the members didn’t come together until the two separate duos of singer Emile and guitarist Lincoln and drummer Gordon and bassist Marshall met in New York in 2016. Since their formation, the band has been creating a unique brand of orchestral indie pop, showcased on their two EP’s “Plastic Picnic” and “Vistalite”. Plastic Picnic’s distinct sound has garnered them festival appearances, song placements on hit TV shows Homeland and Shameless, and over 150,000 average monthly listeners on Spotify.  Plastic Picnic is set to release their highly anticipated debut full length album in 2022. 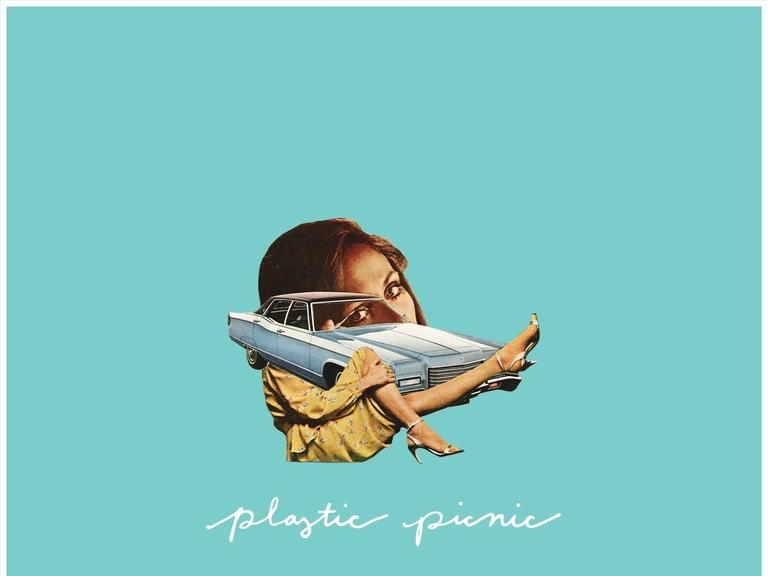