Lost Lake Presents The Senators with Paul DeHaven and Lillian on Wednesday, September 8 —

The Senators recently left their hometown of Phoenix to make a record in the Catskill Mountains – upstate New York country that has been home to folk legends like The Band, Bob Dylan, and Joni Mitchell.

After emailing a homemade demo to one of their folk idols, Simone Felice (Felice Brothers, Lumineers, Jade Bird), they were invited to record at Simone’s studio, an old converted barn.

The band’s recent record, Wild Wide Open, has been streamed over three million times since release.

“Not only are The Senators declaring a kind of liberation from previous folk rules, but charting ahead … their music follows suit.” – Tucson Weekly
Facebook | Instagram | Spotify 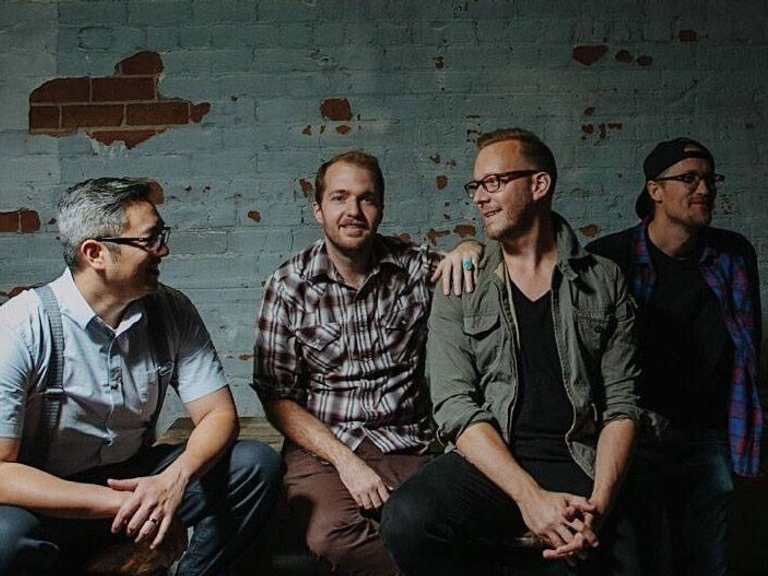 The four of us grew up with music in very different ways. We were high-school band geeks, we spun our parents Beatles vinyl as loud as we could get away with, we started crappy punk bands in our garage. When stars aligned to bring us together in Phoenix, we gave life to melodies that had been in my head for years. It took some time to realize that our music, at its core, stems from the relationships that we have together. Our songs speak to love, family, community and the simple beauty of the Southwest. Now, we want to share with you what we have found together. -Jesse 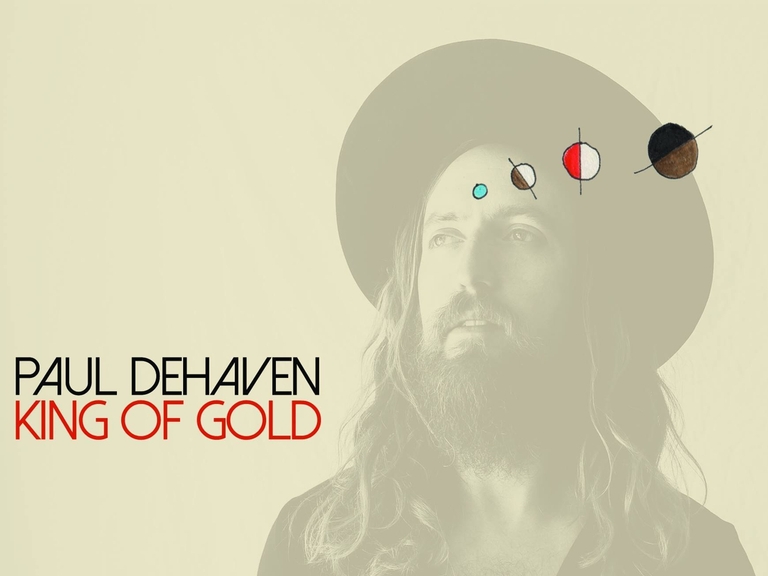 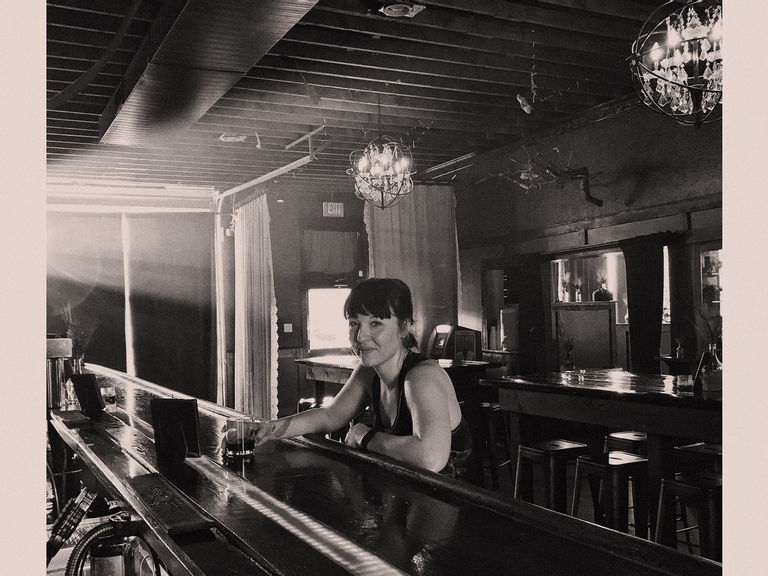