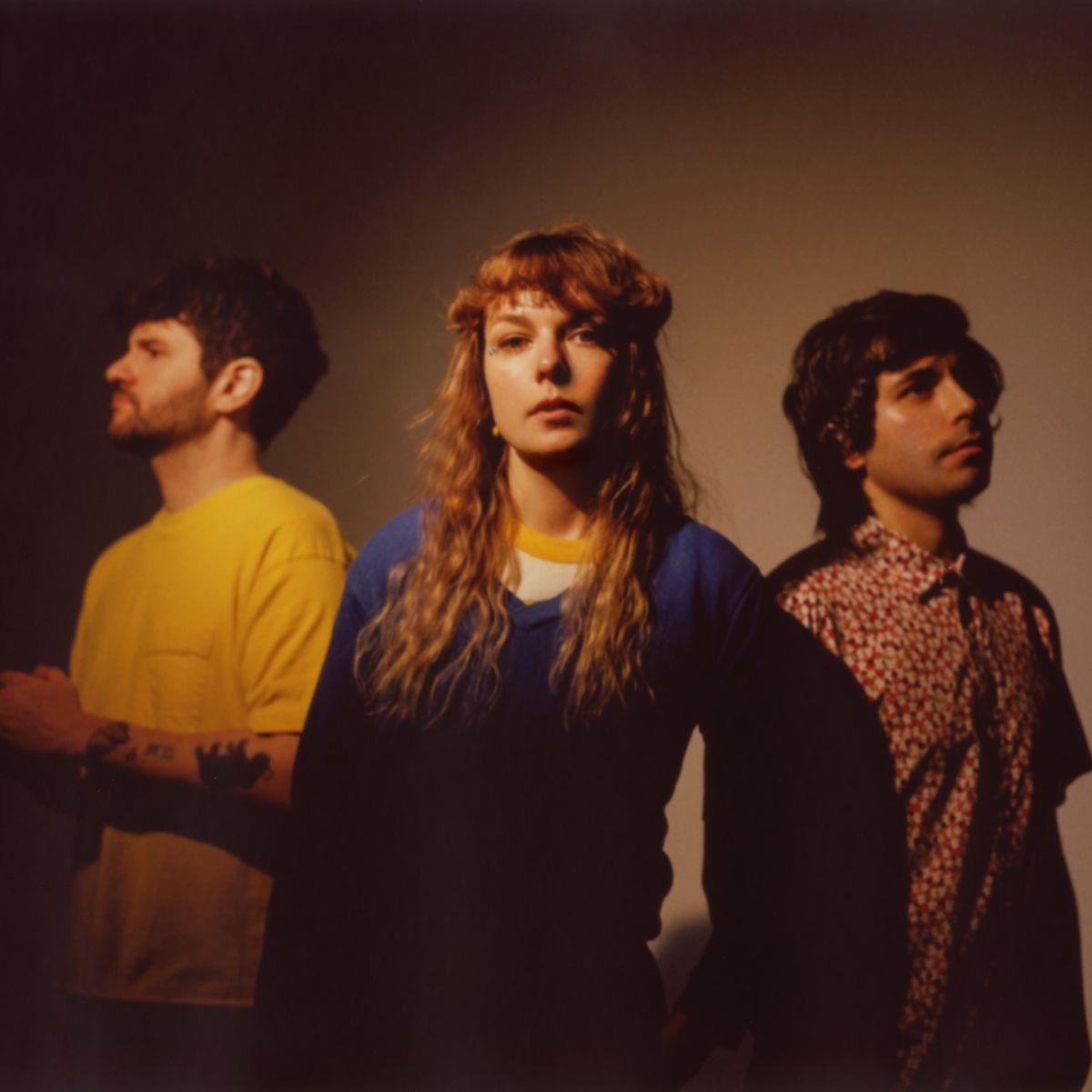 Dig deep enough inside yourself—start treating your body as your sanctuary rather than your enemy—and eventually you’ll find yourself blooming right back out into the sun. That’s the transformation Guerilla Toss trace on their newest album “Famously Alive,” their effervescent Sub Pop debut. After a decade sprinkling glitter into grit, building a reputation as one of the most ferociously creative art-rock groups working, the upstate New York band have eased fully into their light. This is Guerilla Toss at their most luminescent—awake, alive, and extending an open invitation to anyone who wants to soak it all up beside them.

Singer and lyricist Kassie Carlson, multi-instrumentalist Peter Negroponte and guitarist Arian Shafiee wrote “Famously Alive” at home in the Catskills during the pervading quiet of the pandemic year. The uncertainty of COVID-19 lockdowns and the total disruption of routine forced Carlson to negotiate with herself in new and challenging ways. “You have to be with yourself all the time during the pandemic,” she says. “I had to figure out a way to manage my anxiety. The pandemic was hard, but it helped me get comfortable inside my own body. My peace of mind came out of being thrust into the deepest shit. This album is all about being happy, being alive, and strength. It’s meant to inspire people.”

The album’s title derives from a poem written by a close friend of the band, Jonny Tatelman, who supported Carlson through the early stages of her recovery from opiate addiction. The poem comprises the entirety of the lyrics to the title track, an exuberant ode to loving your own survival and charting a course into unconditional self-acceptance. “The song ‘Famously Alive’ is about living with purpose and excitement whether you’re famous or not, accepting your strangeness and thriving even if your successes look different than other people’s,” notes Carlson. “To me, ‘Famously Alive’ means flipping the notion of dying famously to living famously,” Negroponte adds. “I also like to think of it as a way to describe living through something traumatic and coming out of it a stronger, wiser person.”

Songs like the expansive, gleaming “Live Exponential” similarly invite the listener to lean into the light. “It’s about loving yourself and finding a way to be comfortable in your own body—to live life to the fullest and beyond,” says Carlson. Throughout the record, Guerilla Toss meet themselves with curiosity, generosity, and acceptance even for the harder parts of being alive. Opener “Cannibal Capital,” a song about the exhaustion and dread of social anxiety, came together in a flurry toward the end of the album’s sessions. A taut bass groove erupts into competing squalls of guitar and synth that support one of the most immediate and arresting vocal hooks of Guerilla Toss’s catalog to date.

“Famously Alive” finds Guerilla Toss coming into the fullness of their power, celebrating their prismatic idiosyncrasies from a place of optimism and abundance. “It felt like I didn’t need to force myself into this dark place to create anymore,” Carlson says. “For the first time in my life, I feel like I’m finally comfortable inside my body.” 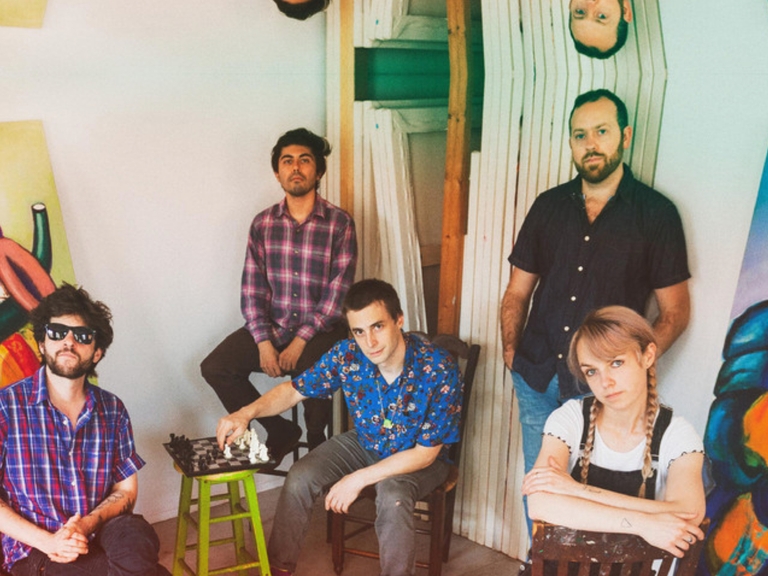