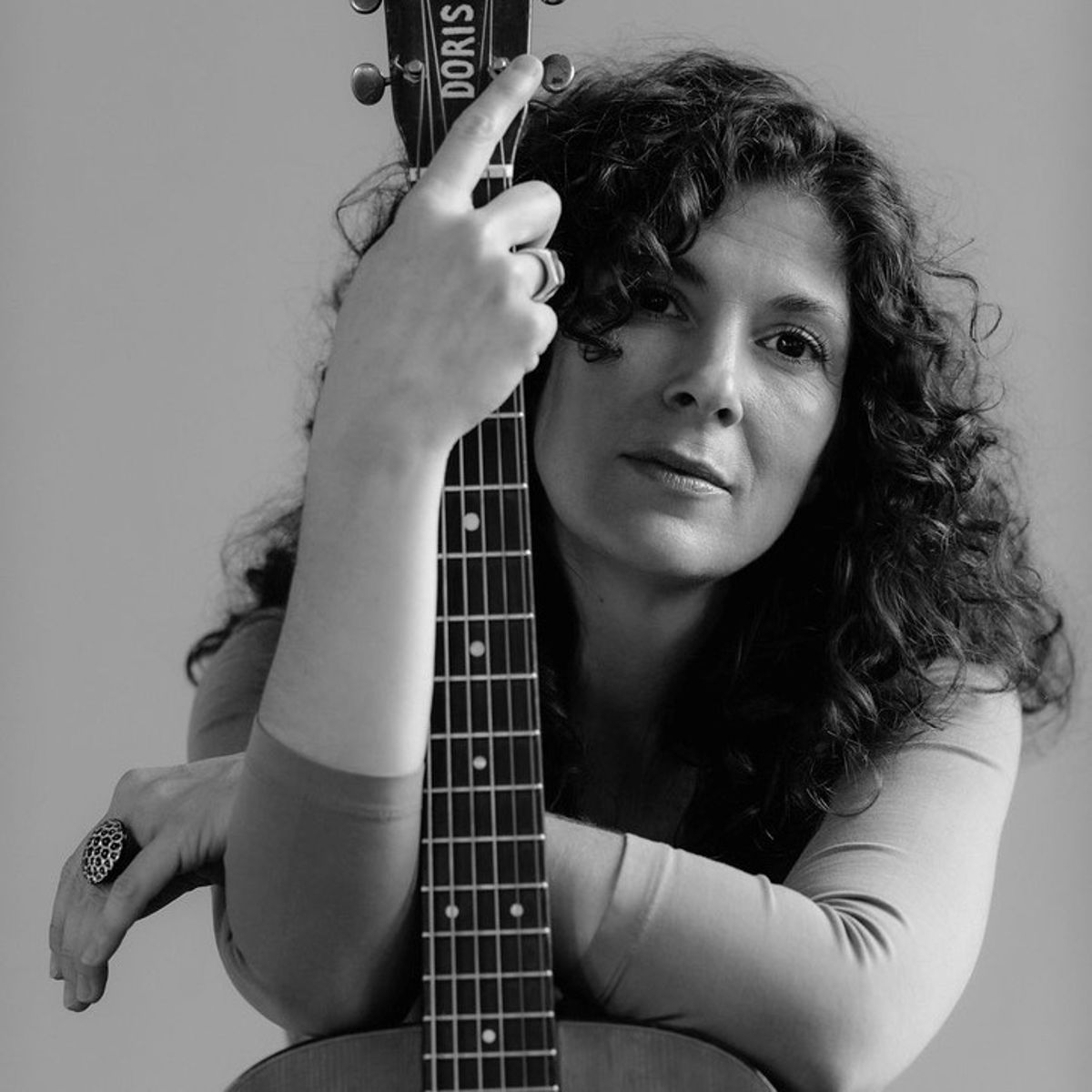 One of LA’s best-kept musical songwriting secrets for over a decade — collaborating with the likes of Sondre Lerche, Jim James, Moby, Sarah and Sean Watkins (Nickel Creek), and Mikael Jorgensen (Wilco) — Jamie Drake has all the while been carefully honing her own craft and preparing to take center stage.

Singles such as “Everything’s Fine,”Wonder,” and “Redwood Tree” surpassed over 15M streams on Spotify and brought in critical acclaim from NPR Music, Talkhouse, Flood, BGS, and Atwood Magazine, plus a flurry of famous fans (like Ed Helms, Rob Thomas of Matchbox 20), and Sarah Watkins (I’m With Her / Nickel Creek) heaping public praise. The album was even featured on Wilco’s “Favorite Albums of 2019” List. 2019 continued to be a year of high notes, with tours and appearances supporting J.S Ondara, The Watkins Family Hour, Devotchka, Sondre Lerche, and Shawn Colvin, plus a sold out Los Angeles residency.

Drake maintained the cover of Spotify’s “Modern Eclectic” playlist for a year and a half — winning her the attention of new fans across the globe in a time when playing live had ended for the foreseeable future.

This June 2022, Drake’s love for early 1970s Laurel Canyon folk unexpectedly meets Rio de Janeiro in “New Girl,” once again displaying her ability to evolve as a dynamic artist in her time. “New Girl” is a raw and emotionally brave follow up to her last release, with 11 songs primarily recorded in single vocal takes; keeping her best performances along with raw, minor imperfections.

“New Girl’s” bossa influence came as a welcomed surprise and was inspired by the incomparable Getz / Gilberto “76” album, which Jamie discovered for the first time in 2020 while living in upper Ojai, California. “I listened to it every day while riding my bike around Meiners Oaks with my dog Moxie and a red JBL speaker in the basket. I got to know those songs really well, even though I don’t speak Portuguese. I knew they had
gotten into my marrow when I met and wrote ‘It’s A New Life’ with Rich Jacques that following May. I knew immediately that I would make my next album with him because the feeling of this new song was the world I wanted to live in musically.”

By fall 2021 Rich Jacques came to California to produce the album with Jamie and Austin Myles Grant, fellow LA artist / multi-instrumentalist who ended up playing most of the instruments on the record. The trio was invited to record at a private residence set in the Santa Monica mountains, seeped in the purity and quiet of nature, where they could fully unfurl and connect musically. This purity and connection can be felt in the recordings. Drake bravely asks one of the most human questions in “Is There Something Wrong with Me?” And contemplates that “..Life feels undeserving when the whole world is hurting.. And then John Prine dies.. Am I just a lie.. if I haven’t had to cry?” Jamie synthesizes the guilt many felt across the globe in early 2020 with clarity while still maintaining hope and purpose in “When John Prine Died.” These heartfelt tracks are magnificently balanced by other offerings like the comically recorded Bossainfluenced, “New Girl,” which depicts Jamie’s gypsy-like childhood and not-so-great life lessons with a twinkle in her eye.