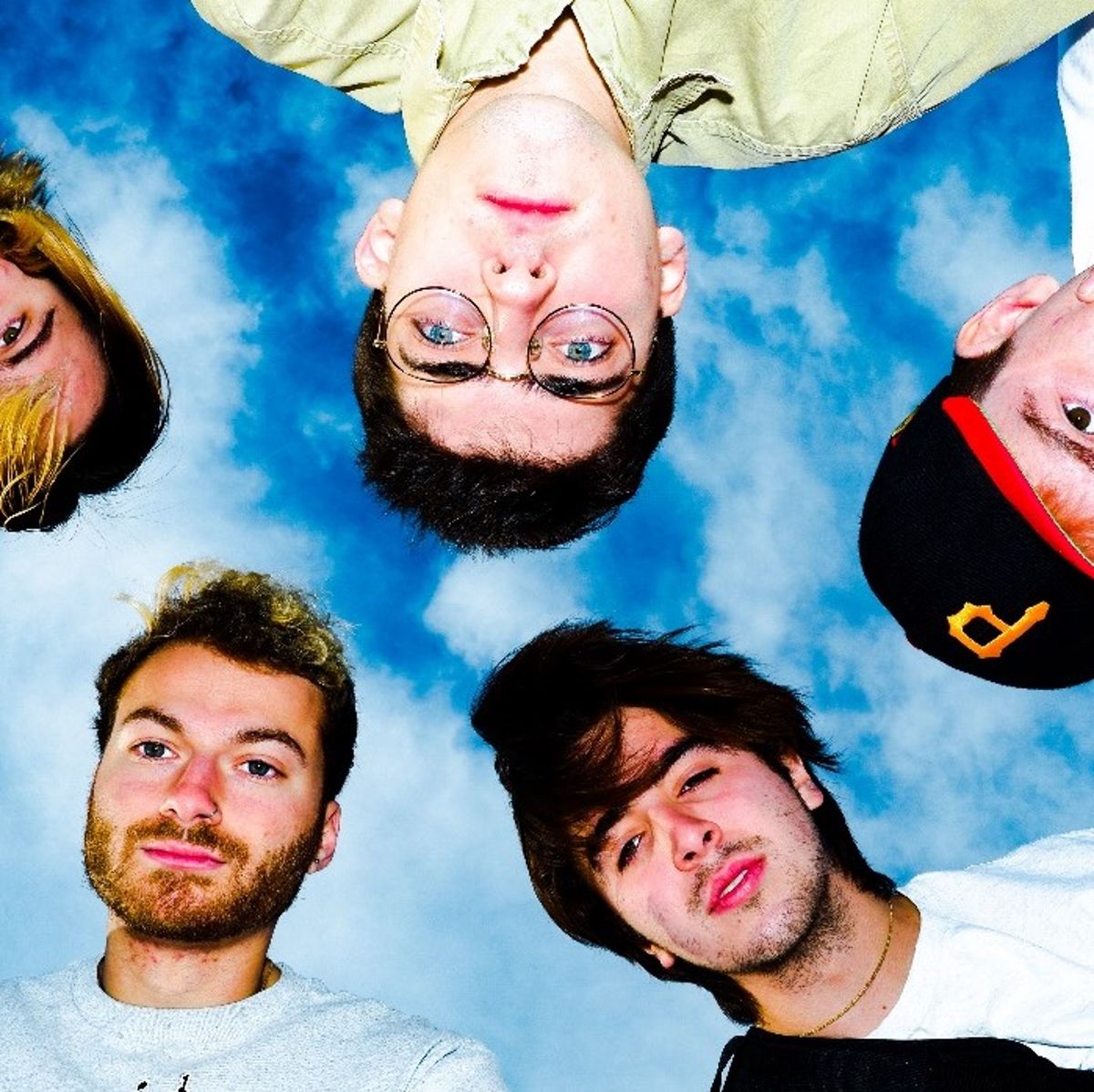 Lost Lake Presents Kid Smoko with + Ultra and May Be Fern on Friday, August 19 –

In 2019, five childhood friends from New Jersey came together to form Kid Smoko, a genre blending band that combines elements of indie, pop, hip-hop, punk, and electronic music. Through releasing breakthrough left-pop singles such as “Tommy Boy”, “Come With Me” and “Can’t Hear” they cultivated a growing fanbase and started performing across the country, recently playing sold out shows at Elsewhere (Brooklyn), Philamoca (Philly), and The Venice West (Los Angeles). The sound and style of the band’s music is a product of the eclectic and varying tastes of each 5 members, and no two songs of theirs can be put in the same box. Having just relocated to Los Angeles, they are putting everything they have into making it happen.