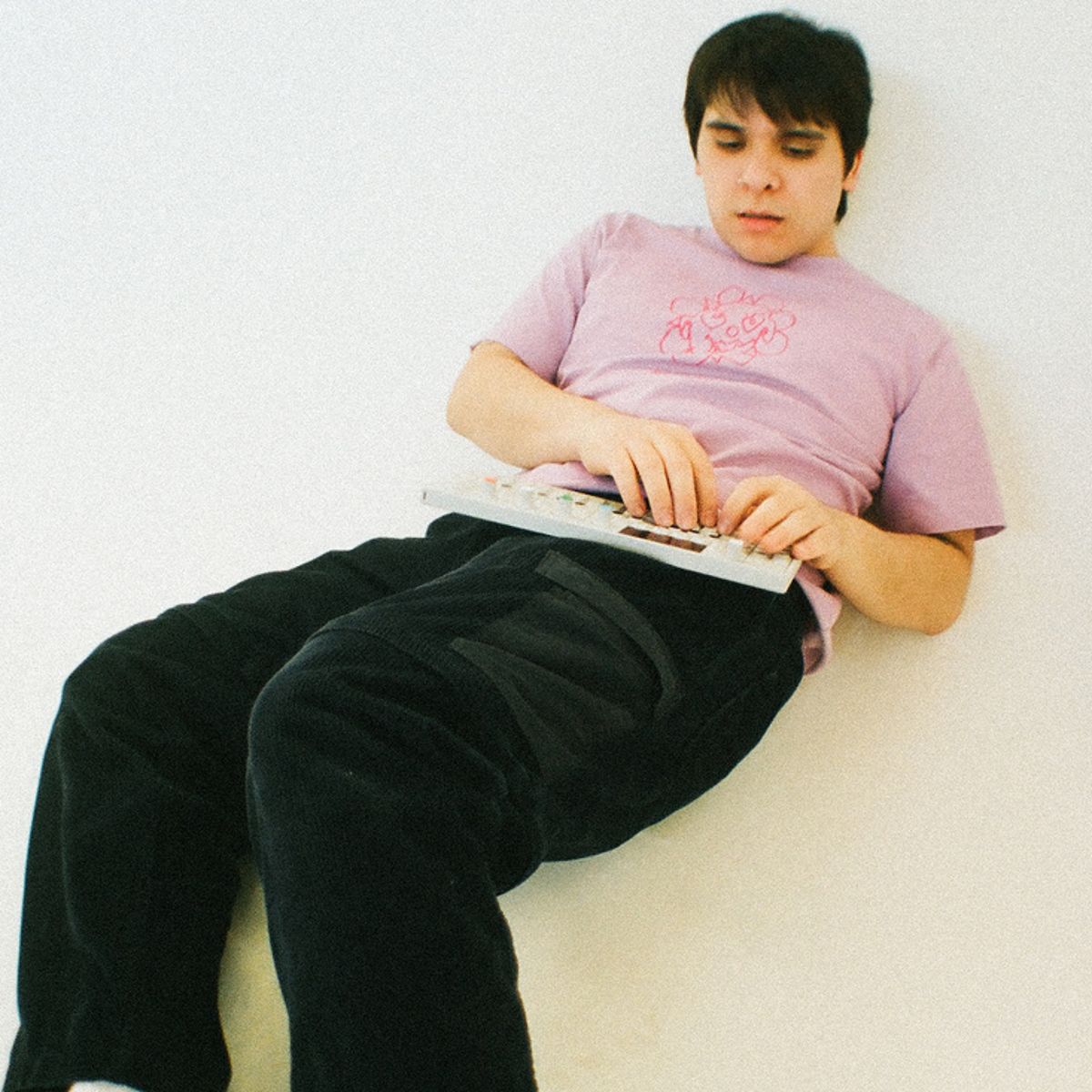 Victor Internet is a 21 year-old Mexican-American recording artist from Chicago, Illinois making alt-pop and R&B. Victor started producing songs at 16 with an old computer and a borrowed microphone. Releasing his first song in 2017, Victor’s music challenges and discusses the duality of being a first-gen Mexican-American to a Mexican single mom, and discovery of his identity. His sometimes sweet and confessional music spans across genres, from enveloping love songs to hard-edged tracks that address his trying upbringing on the Southside of Chicago. 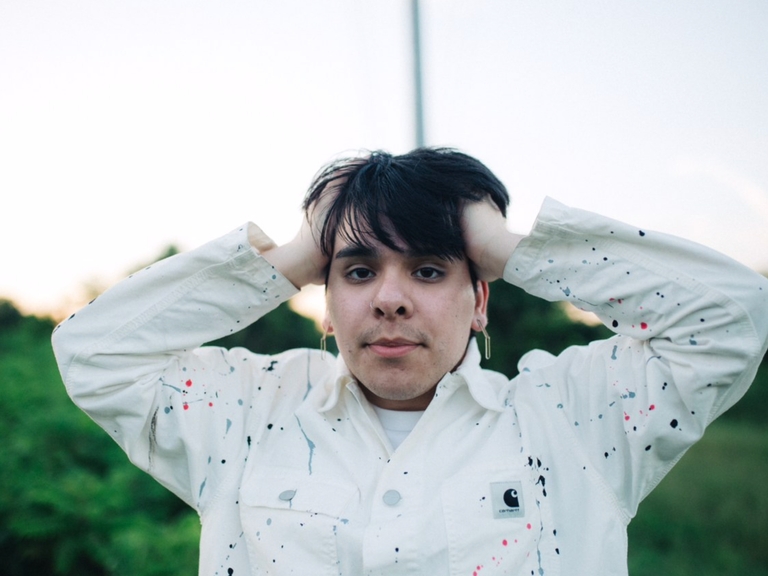 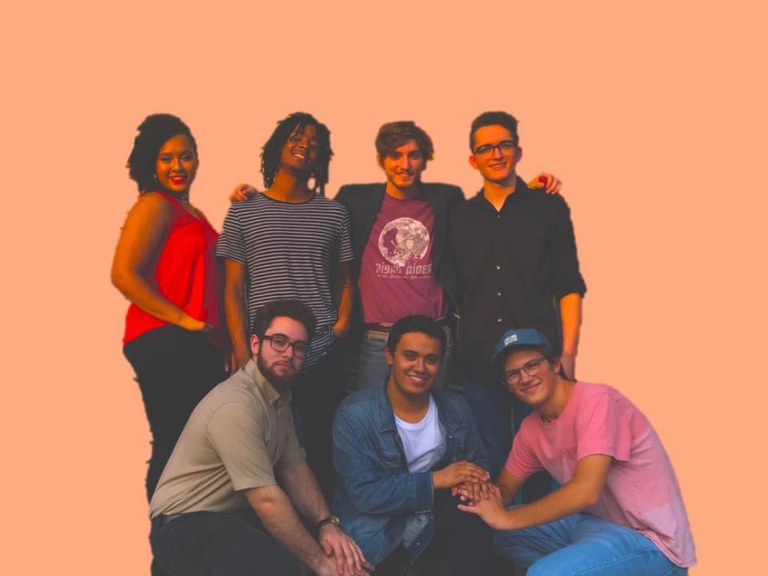 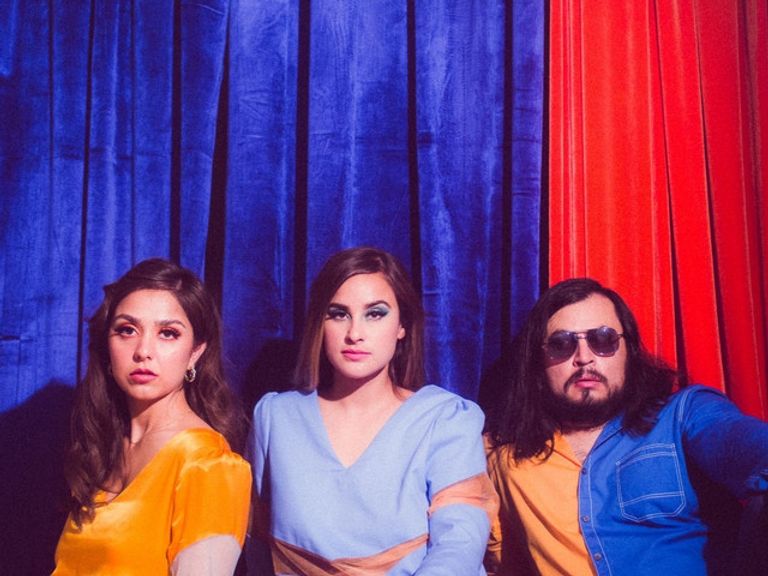