Meltt is a collection of four multi-instrumentalists sonically painting their own dreamscapes with psychedelic-guitars, swelling-synthesizers, powerful-drums, and ethereal-vocals. Currently falling somewhere in the category of indie/ psych- rock, the band has been praised for their combination of heavy riffs, colourful instrumentation, detail oriented production, and multi-layered song- writing. With an equal love for the blissfully tripped out and the powerfully crunchy corners of music, a Meltt album or show is designed to transport the listener to spaces they have only previously dreamt of. They are currently putting the finishing touches on their second album which they hope to release in Spring of 2022. 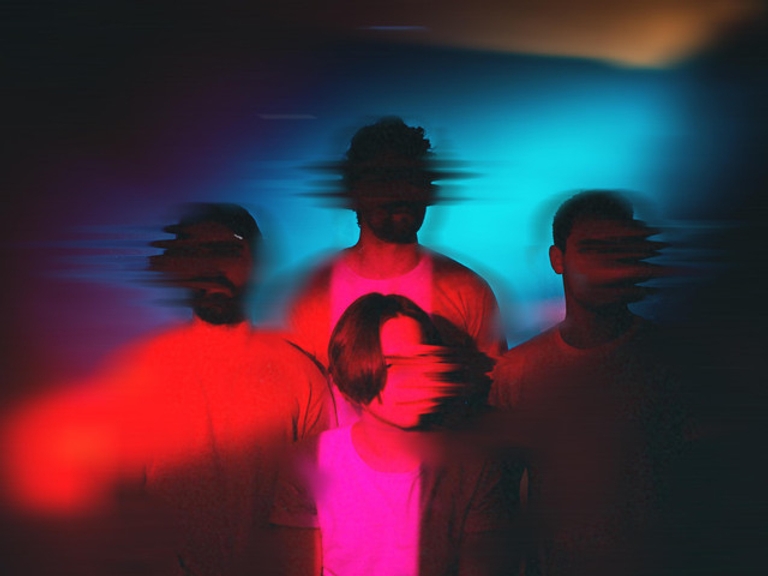