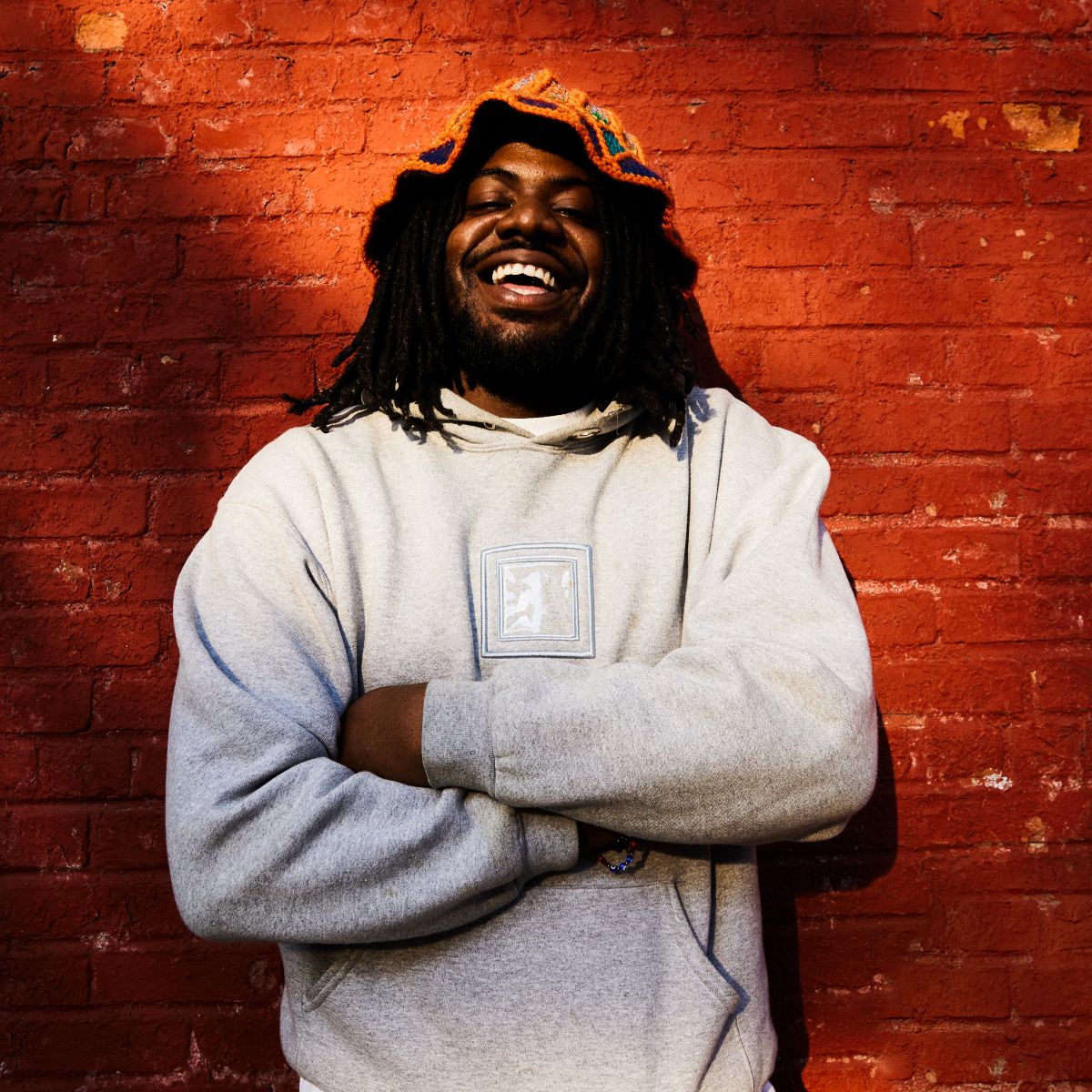 MIKE is a quintessential old soul. The 24-year-old artist’s wisdom is evident in both his calm delivery and measured questioning, even if he doesn’t always understand the depth of his words until they’re written. “All of these random ideas come to my head, but always end up making sense after it’s done,” the NY-based rapper-producer says about his method. Known for introspective, subtly profound rhymes that explore grief, family, and identity, and melt over muffled, soul-seasoned samples, MIKE’s signature sound returns matured and healthy on his eighth album Beware of the Monkey.

“Through the city I can’t do too much looking up,” MIKE raps on “nuthin i can do is wrng”, the first single from his forthcoming self-produced record. The line is emblematic of what the album as a whole signifies for MIKE. As his career—spanning numerous critically celebrated albums and tours with artists like Blood Orange, Earl Sweatshirt, and Freddie Gibbs—flourishes, his inner world demands nurturing. In a noisy metropolis, it can be hard to see beyond what’s right in front you, to find stillness. “So much shit is happening on surface level, it’s hard to have some idea of external shit outside of that,” MIKE says.

In a way, Beware of the Monkey is MIKE’s coming-of-age album. The beloved rapper has come a long way from making waves in underground hip-hop circles with the [sLUms] collective—a group of young rappers Adé Hakim, Darryl Johnson, King Carter, Jazz Jodi, and DJ Mason formed in New York in 2015. In 2017 MIKE released his mixtape May God Bless Your Hustle, capturing a singular moment in a city where the only constant is change. It received a Best New Music review from Pitchfork as MIKE started to gain international attention outside of New York City. At the end of 2018 MIKE released his album War In My Pen independently, and followed it up in mid 2019 with Tears of Joy, his second album to be selected for Pitchfork’s Best New Music. He released his most recent album, Weight of the World, in 2020. Nearly entirely self-produced, and only containing features from Jadasea and Earl Sweatshirt, it is one of MIKE’s most introspective and sonically diverse releases. Disco! followed Weight of the World, and saw MIKE combine his new style of production with his top tier songwriting and delivery.